Holiday Fun For The Family

The hustle and bustle of the season is a upon us. Decorating, shopping and baking are just a few things on many peoples vast lists of things they have to get done in the next few weeks. Sometimes though, a person just needs to take a break from all that, take in a show with the family and immerse the mind in something being presented on a stage. Be it music or a play, the Blue Water Area has many options of the sort happening in December. 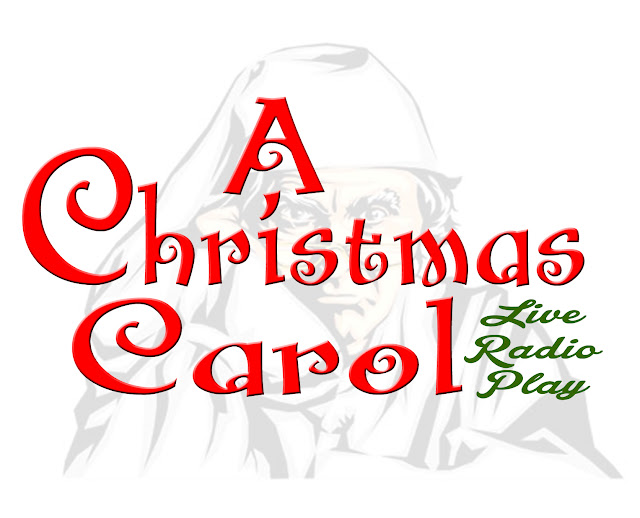 Back before television was in every home the family would gather around the radio and let the "theater of the mind" make the scene of the sounds crackling over the speakers. Of course a telling of the Charles Dickens classic "A Christmas Carol" was standard then as it is now.

The Port Austin Community Playhouse will bring to life as a live 1940s radio broadcast on stage. Complete with vintage commercials and the magic of live sound effects and musical underscoring, a handful of actors will bring dozens of characters to the stage of the familiar and beloved story of Ebenezer Scrooge for two weekends, December 2nd through the 4th and the 9th through the 11th. For tickets and more info call the Port Austin Community Playhouse at 989-738-5217. 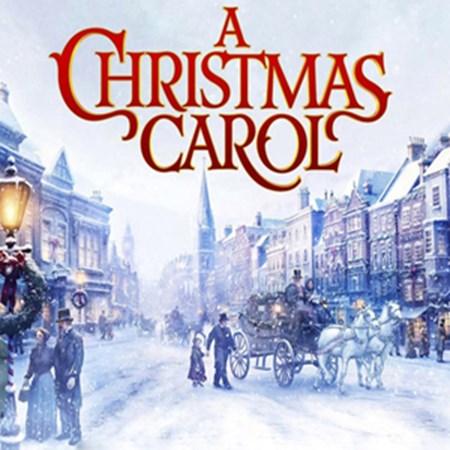 The Riverbank Theater in Marine City will also being doing a musical take on the curmudgeon Scrooge too.

Running three weekends over the month of December, this production based on the Dickens play features music by Alan Menken, who's musical scores include the Little Mermaid and Beauty and the Beast and lyrics by Academy Award and Golden Globe nominee Lynn Ahrens. Tickets are available here.

If you are in Marine City on December 3rd, enjoy a Merry Time Christmas. There will be music in the streets, carolers caroling and brass horns serenading plus a whole lot more! 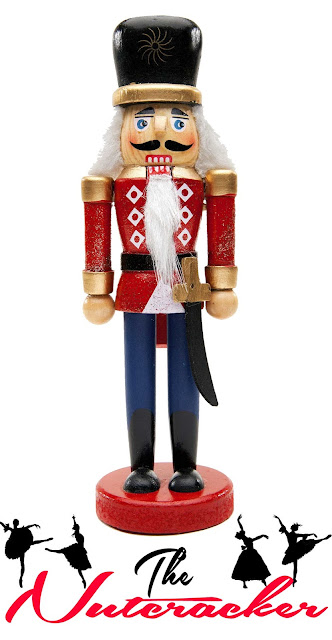 Consisting of dancers and performers from all over the Blue Water area and beyond, along professional student couple to dance the Grand pas de Deux, this local production of the story of Clara, her favorite Christmas toy, the Nutcracker, an evil Mouse King, a magical kingdom populated by dolls and sugar plum fairy, this famous ballet has delighted families at Port Huron's McMorran Place for nearly three decades.

Showtimes for the Nutcracker this year are December 2nd through the 4th. Advanced tickets are available from Ticketmaster or the McMorran box office on the days of the performances. 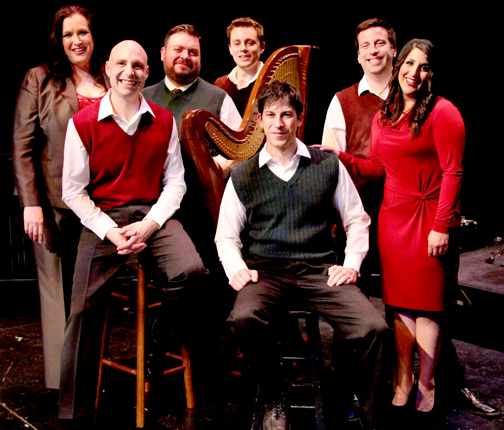 While The Carpenters are known for over a dozen chart topping hits, they also won over their fans with their Christmas celebrations.

Based on the music of The Carpenters’ two holiday albums and Christmas variety shows, singer and playwright Lisa Rock and her 6-piece backing band are keep The Carpenters’ holiday traditions alive for two shows at the Lexington Village Theater on Saturday, December 3rd. 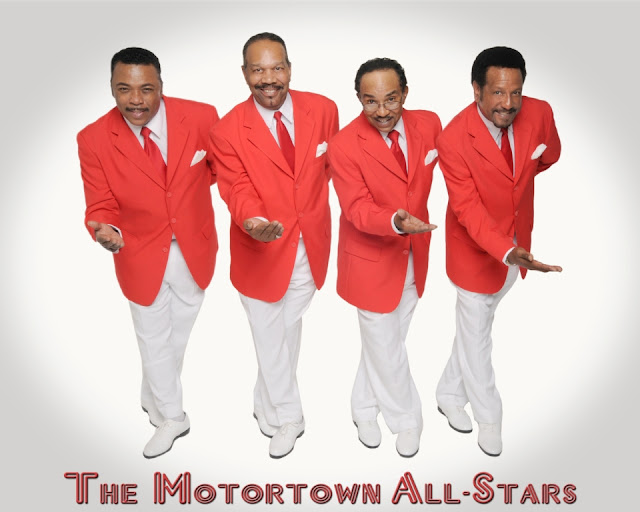 Featuring an all-star line-up of vocalists and musicians assembled from the ranks of the Capitols, the Miracles and former members of the Temptations and backed by a 12-piece orchestra of live strings and brass, A Motown Christmas Spectacular with The Motortown All-Stars celebrate the music and the magic of Motown in Holiday style.

To find out more about these happenings and many more things going on around the Blue Water Area for the month of December, check out our events page.
Posted by Dale Merrill No comments: